The Nigerian Artiste and C.EO popularly known as Kiki Briggs has come out to encourage the youth to stay prepared for the upcoming election and to ensure they vote wisely and not avail themselves to be used as tools to disrupt the electoral process. 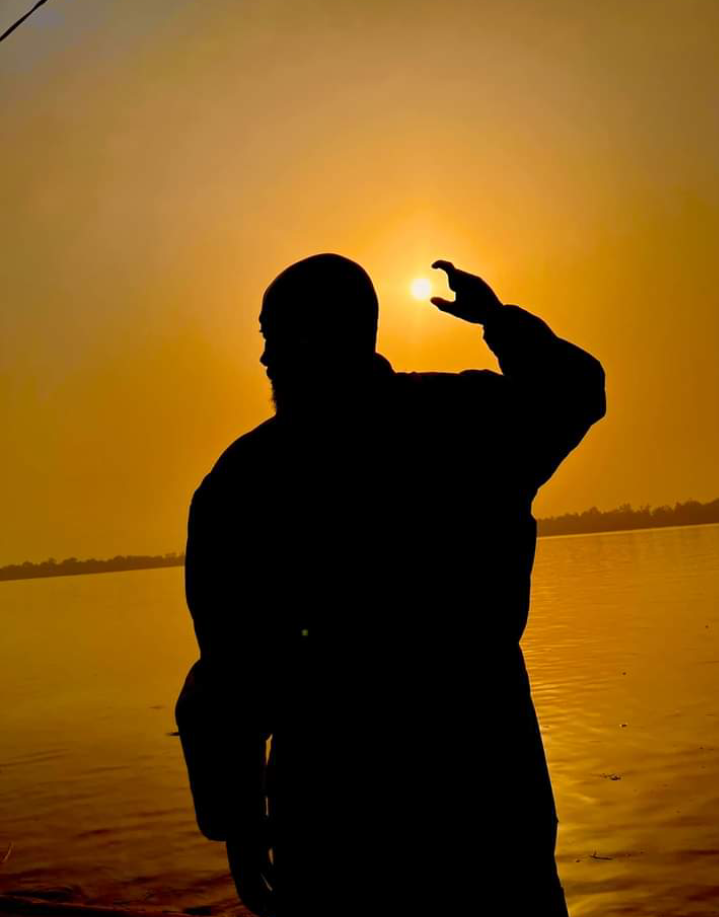 On an interview with A.I.T, the Entertainment guru advice youth in the country to stay focus and look beyond political parties and religious sentiment or tribalism but to make sure they elect a capable, young and vibrant leader who will be healthy enough to go round in supervising the country’s project and pilot the activities of the country efficiently.

speaking with the A.I.T, the METAL VIB’S Boss seems to be worried about the about the people in the rurals/slum who will be willing to sell out their vote for peanut not knowing they are actually selling out another 8years of their existence into the wrong hands. in his words

“ as an individual I have only one vote, but what about my fellow youth who at the end of the day will be given a hundred naira, one thousand naira,two thousand to vote for another 8years, imagine another 8years added to my age how old I’m I gonna be? so it’s time for me to keep political parties aside, religious and tribal sentiment and vote for competent people, young and vibrant people who can go after project for themselves what they are really doing with our money,when money is being given for infrastructural development and all.” 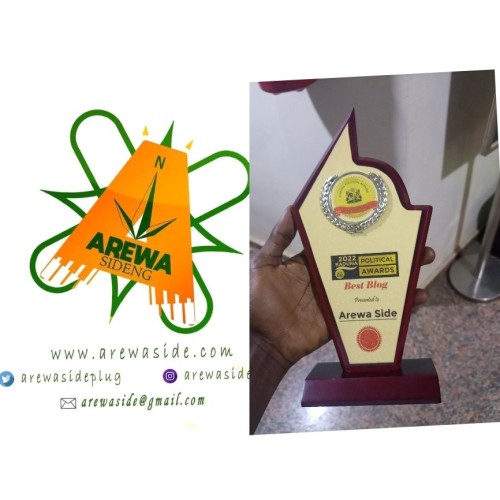 Kaduna base artist Bamaiyi Danladi Art has taken up his painting brush and colors to paint a colorful picture...

DUNECHI PAZZANO is a lyrical Rap artist and song writer who is based and popularly known in Abuja for...

The Kaduna Entertainment Award is a home base event which is aim in identifying and encouraging talents who are...
- Advertisement -

Veteran Nigerian artist 9ice took to Instagram to post beautiful pictures of himself and his lovely wife rocking black...

Football Legend Pele Has Passed Away At 82.

Brazilian legend Pelé has passed away at 82, one of the greatest of all time who changed the game....

it was just few days after the blogger updated...
- Advertisement -

Kaduna base artist Bamaiyi Danladi Art has taken up...
Celebrities

DUNECHI PAZZANO is a lyrical Rap artist and song...
Entertainment

The Kaduna Entertainment Award is a home base event...